The entire members of staff, teachers and students of the Alliance Française Port Harcourt are using this medium to profusely thank France Médias Monde for the provision of this television

.
This gesture will greatly improve the communicative (listening & speaking) French learning process of the Centre’s viewing public especially that of the students. France Médias Monde accept our thanks.
#merci #grandmerci #saythankyou 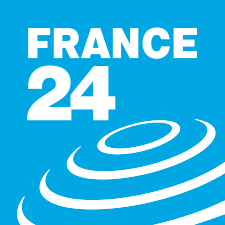 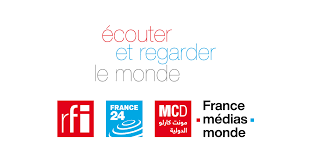 What is France 24 channel?

France 24, the international news channel, broadcasts 24/7 (6 hours a day in Spanish) to 355 million households around the world in French, Arabic, English and Spanish.

The four channels have a combined weekly viewership of 61.2 million viewers (measured in 67 of the 183 countries where the channel is broadcast). France 24 is the 1st international news channel in the Maghreb and in the French-speaking African countries.

From its newsroom in Paris, composed of 430 journalists, representing 35 nationalities, France 24 gives a French perspective on global affairs through a network of 160 correspondent bureaus located in nearly every country.

It is available via cable, satellite, DTT, ADSL, on mobile phones, tablets and connected TVs, as well as on YouTube in four languages.

Stay tuned about our news